There is a higher risk of developing kidney failure in diabetics suffering from major depression than in ones without depression, according to a new study. The observational cohort study , the first of its kind to indicate a link between major depressive symptoms and an increased risk of kidney failure in diabetics, is to be published in an upcoming issue of the Clinical Journal of the American Society of Nephrology. 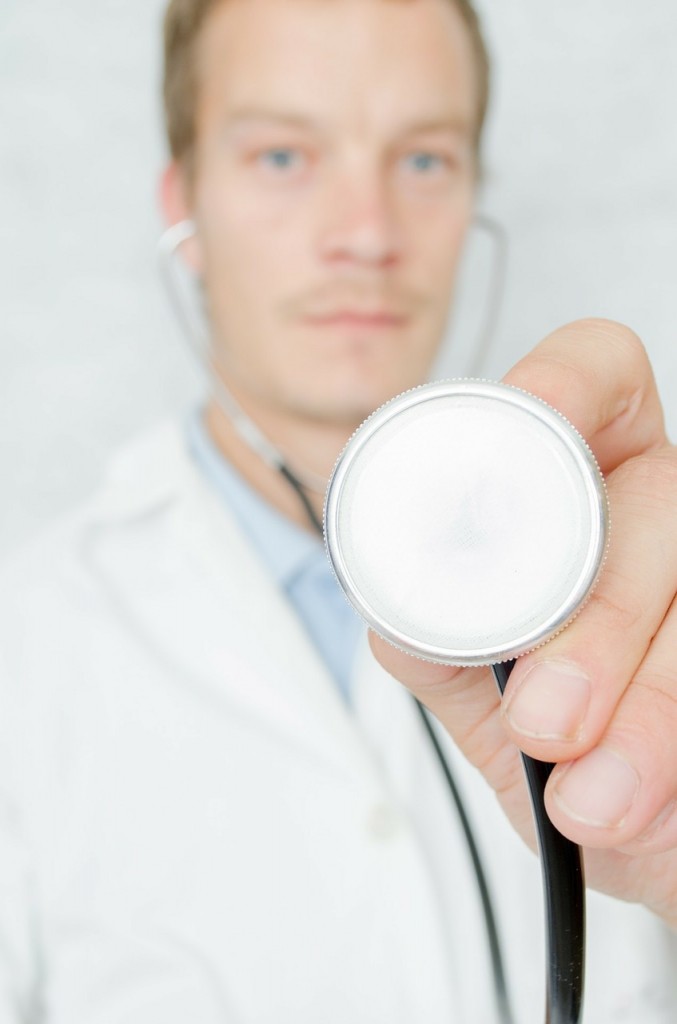 For the study, researchers from the University of Washington focused on 3,886 diabetic patients. Of these patients, 448, or 11.5 percent, suffered from major depressive symptoms, while 327, or 8.4 percent, experienced minor depressive symptoms. Of the patients involved, 87, or 2.2 percent, developed kidney failure after a median follow-up of 8.8 years.

Diabetics with major depression were at an 85 percent increased risk of developing kidney failure once adjustments were made for age, sex, medical history, and body mass index. There was no significant link between minor depression and kidney failure.

According to an article on diabeteshealth.com, experts point to increased levels of stress hormones linked to depression, such as cortisol, to help explain the link between the two conditions. The stress hormones are a factor in elevated blood sugar levels that commonly lead to insulin resistance and diabetes.

Margaret Yu, MD, MS, a researcher involved in the study, explained in a renalandurologynews.com article that although this breakthrough study provides valuable information on its own, “Additional studies are needed to determine whether treatment of depression can reduce the risk of kidney failure.”